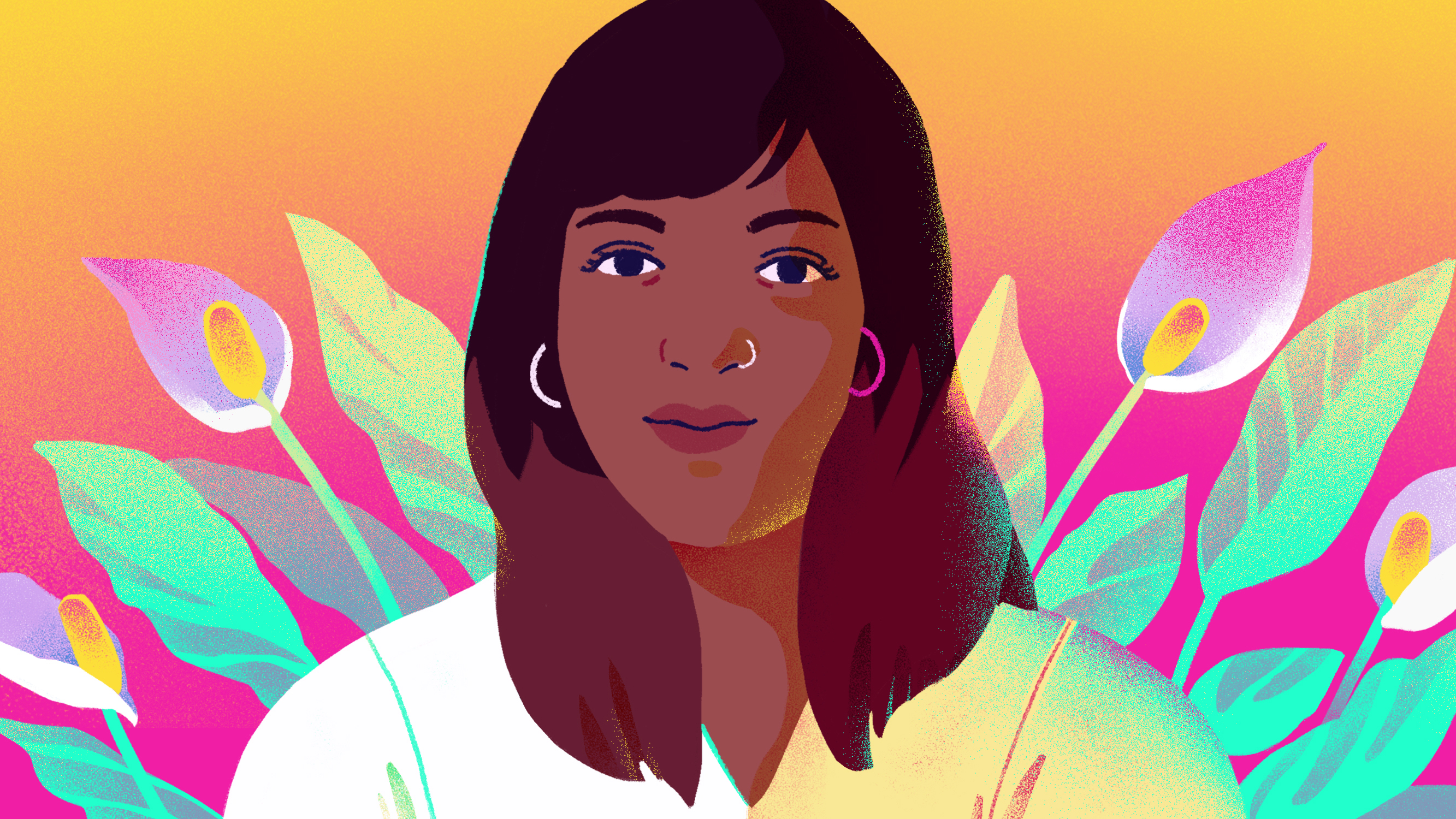 Anusha Gandhi: My Life with Endometriosis and Ulcerative Colitis

For years, Anusha knew with absolute certainty that the intense pain and other consistent, unpleasant symptoms she experienced during her monthly period were abnormal. Abnormal, and yet extremely common, affecting one in ten women in Canada. They were the signs and symptoms of endometriosis.

While common, the cause of endometriosis, a disorder in which tissue that normally lines the inside of your uterus grows outside your uterus, is a mystery. Some theories have been entertained, from hormone malfunction during puberty to immune system disorders, with no conclusions. What is widely agreed upon are the symptoms, including cyclic severe cramping with menstrual cycles, excessive bleeding, and diarrhea, as well as the long-term associated complications: infertility and ovarian cancer.

“Unfortunately, even if you’re presenting with all of the typical signs and symptoms, it’s extremely difficult to get an endometriosis diagnosis,” Anusha explains. “A qualified surgeon needs to think it’s the right time to laparoscopically go in through your belly and search for endometrial tissue, at which point they may remove it.”

“The Canadian medical system is very adamant that you don’t mess with a woman’s reproductive system.”

For Anusha, ‘the right time’ happened to be in 2012, following two years of unsuccessfully trying to conceive. After exhausting all other potential causes of her infertility, and understanding that her chances of getting pregnant with endometriosis present were extremely slim, Anusha’s physician opted for surgery, cauterizing the endometrial tissue they found which, at the time, was the standard of care.

“The Canadian medical system is very adamant that you don’t mess with a woman’s reproductive system,” Anusha explains, citing this reluctance to perform invasive surgery as the reason why it took so many years for her endometriosis to be treated.

Shortly after her first surgery, Anusha’s life circumstances dramatically changed: she divorced from her husband, and thereby stopped trying to conceive. For the next five years, despite the emotional upheaval she endured, her menstrual cycle at least felt ‘normal.’ She still experienced the symptoms of endometriosis — pain, fatigue, and diarrhea during her period — but with much less severity. Then, two years ago, her endometriosis symptoms re-appeared, hitting her like a tonne of bricks.

“I felt the endometriosis pain everywhere in my body,” she remembers. “Once again, I began the hunt for a solution.”

This time, Anusha turned to her community for support and guidance. She discovered endometriosis support groups on Facebook, where she realized just how many women were enduring the same physical and emotional pain she was.

Yet despite the incredible community she encountered, Anusha felt like somewhat of an outsider. Much like herself just a few years prior, the majority of women in the support groups were trying to conceive, and advice centered on fertility. By this time, Anusha had decided conceiving a child was no longer a priority, replaced by a simple desire to live as pain-free as possible.

The irony is that once Anusha’s primary goal was no longer to conceive, the process of undergoing surgery to remove endometrial tissue was much more direct: “If you’re not trying to get pregnant, then surgery is the first thing on the list,” she says. As well, by the time Anusha underwent her second surgery, techniques had advanced so that all of her endometrial lesions were removed in their entirety, reducing the chances of any tissue growing back.

Today Anusha lives in Ottawa, where she believes she is in the hands of doctors who thoroughly understand her condition. Yet while invasive surgery was the answer for her, she’s grown concerned with the haste at which some gynaecologists are now advocating for complete hysterectomies.

“It’s astounding to me how many 20-year-old women are having a hysterectomy because doctors don’t fully understand endometriosis and want to stop it by simply removing the reproductive organs,” she says. “Especially when other parts of your body will produce estrogen, which causes endometrial tissue to grow. So women are going through this incredibly invasive and life-altering surgery only to have the endometriosis grow back.”

Throughout her experience, Anusha became compelled to be more than just a passive consumer of information. In 2018 she started her blog, Cramp My Style, where she diaries her entire journey, from discovering she had endometriosis to her November 2017 diagnosis of Ulcerative Colitis.

“Dial in to your body, and ask questions.”

“I thought I had the flu,” Anusha recalls: she was dehydrated and using the bathroom constantly. Only after a trip to the hospital was her UC diagnosis confirmed.

“It was like the unravelling of a ball of yarn for me,” she says. “For years, I had learned how to live with endometriosis. Now I started thinking of past symptoms, and questioning whether or not I’d had ulcerative colitis all along and just misread the signs.” To add to the complexity and confusion, Anusha had endometrial lesions on her colon, making it difficult to determine what exactly was causing her pain on a day-to-day basis: endometriosis or ulcerative colitis?

The intent of Cramp My Style is for Anusha to be able to reach women who are experiencing the same symptoms and sense of overwhelm that she did, and educate them on their options. “I want to tell them the symptoms to look for, and that there is a name to what they’re feeling — something tangible, and that when you go to your doctor and mention endometriosis or ulcerative colitis, here’s what you should be asking,” she says. “I want to empower women to stand up for themselves, and not let doctors convince them that getting pregnant will fix it, or on the opposite end of the spectrum that a hysterectomy is going to fix it. Dial in to your body, and ask questions.”

This is part of Dot Health’s #HealthStories series, where we highlight individuals from across Canada and their experience with the healthcare system as a patient, caregiver, or advocate.

Dot Health is a Toronto-based digital health company that believes health information belongs in the hands of its owner: you. Through our web and mobile app, we empower Canadians to own and control their health records, from clinics, hospitals, labs, and pharmacies. Sign up for FREE today.

Ask Dr. M: What do my doctor’s clinical notes mean?

I have my health records, but I don’t understand a lot of my doctor’s clinical notes. What do all of these abbreviations mean? 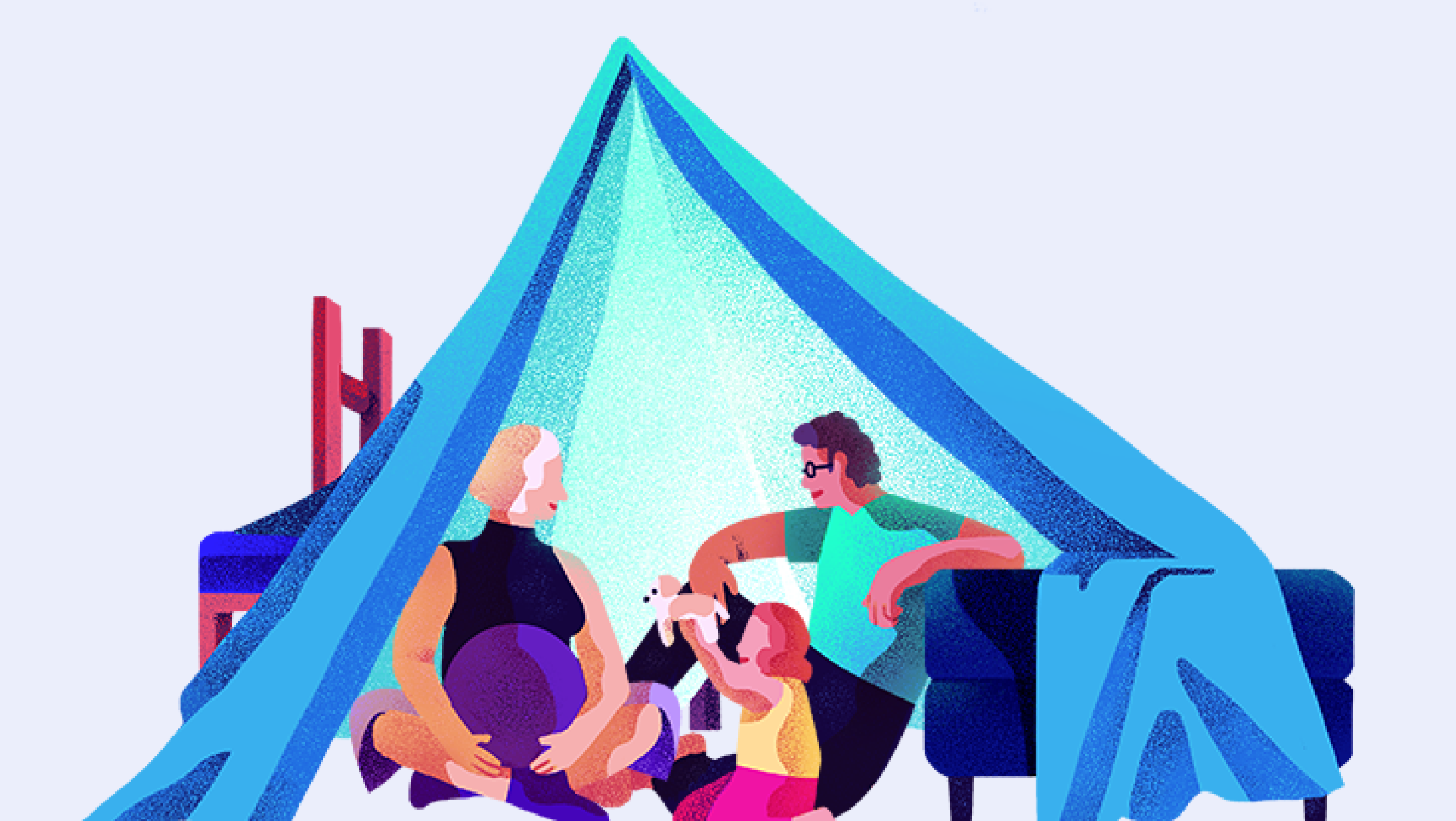 Four reasons why your health information is safer with Dot Health

One of the most frequent questions we get from prospective users is “How secure is my information with you?” Learn how we fulfill this promise to you.