Perspective: Confusion in the Time of COVID-19

‍This is the second entry in the Perspective series, a collection of interviews detailing people's experiences with the COVID-19 pandemic.

Read "Caution" to catch up on John's COVID-19 assessment experience.

Time makes all the difference in the world, more so when the life-threatening COVID-19 is a factor. Whereas our first Perspective interviewee John E. was fortunate enough to have been tested before restaurants became take-out only and businesses went remote or shut down, Scott’s experience was dissimilar. He began developing symptoms in the latter half of March when hospitals had become overcrowded, medical staff had become overworked, supplies had become minimal, and wait times had increased exponentially.

“I thought I could wait it out,” says Scott, a businessman in his early forties.

Early in March, Scott traveled to the United States for a business-related event. News reports regarding the coronavirus were starting to become widespread and governments worldwide were taking notes. Unaware of the yet unannounced direness of the situation, Scott returned to Canada and took in the precautionary measures practiced by the country. ‘Social distancing’ was officially the way of life moving forward and for any who feared they were infected, self-isolation was the prioritized option unless the symptoms were incredibly severe in which case medical authorities would get involved.

For the first week back, it was just another out-of-country business trip with the proverbial exhaustion, but not fatigue, the occasional headache, but nothing an over-the-counter drug couldn’t alleviate. But Scott soon noticed he had difficulty breathing.

"Something was wrong with my lungs."

This respiratory malady was followed by a dry cough and his exhaustion morphed into something more perpetual. He had no fever, which was a relief, but as a traveller, he thought it best to follow medical guidelines and get tested as soon as possible.

Scott called into the Telehealth hotline for advice regarding his symptoms, only to be put on hold for an hour. He was perplexed by the increasing wait time, not sure of what his next steps should be. He further grew anxious when a medical consultant had still not been assigned to him after another hour passed. Worried he may be contagious to his wife and two children, Scott decided it best he deal with his symptomatic developments as quickly as possible. He resorted to internet research but no amount of browsing was allaying his symptoms. He thought it best to contact his family doctor at Toronto Western Hospital, who recommended he head over to their affiliated assessment centre and get checked before these severe symptoms caused permanent damage to him and his loved ones.

At the start of the March 23rd to March 27th workweek, Scott found himself at the hospital-neighbouring coronavirus assessment centre in the afternoon. He was faced with a lineup outside, unaware of an even larger lineup inside. While it may seem counterproductive to have potentially infected people standing in close proximity to each other, the medical institution had laid out markers on the ground with two-metre distances between them. Scott took his position on top of the tenth marker, hopeful that he would be accommodated. It was for naught.

“I was there for two hours,” Scott recalls. “[People] were all huddled and waiting.”

During this time, people would come and go based on the feedback of those waiting in line. Many would not bother joining the lineup if they considered the wait time too long, while others would circle around to see if the line had gotten any shorter. In Scott’s case, he moved from the tenth position to the fifth position during his two hours there, leaving soon after. He decided it best to take his treatment into his own hands and disregard his fear and uncertainty about becoming a COVID-19 statistic. As a last resort, he thought to treat his unlabeled illness as the common cold. He focused on getting sleep to build up his immunity and increased his intake of fluids.

"My lungs are feeling better," Scott mentions a welcome update.

As for the inefficient assessment experience, Scott holds no grudges. But he does share a concern.

“I’m worried about the rate of testing,” says Scott. “I don’t think there’s too many people being tested, which is sad. Five people in two hours is not going to work. If that’s not the norm, that’s good.”

It’s unfortunate but true that during this outbreak, mass and institutional panic and confusion will lead to some symptomatic individuals being overlooked. Instead of being indignant, Scott is satisfied with his practical approach to the COVID-19 problem. His symptoms have started to subside, but he ensures that his entire family is on lockdown. To elaborate, they are in isolation together as a precautionary measure. Neither his wife nor his children have shown any symptoms.

Personal information such as name, date, age, and place of work has been changed, abbreviated, generalized, or removed for privacy reasons.

Read "Concern" for a nurse's experiences as both a patient and a provider. 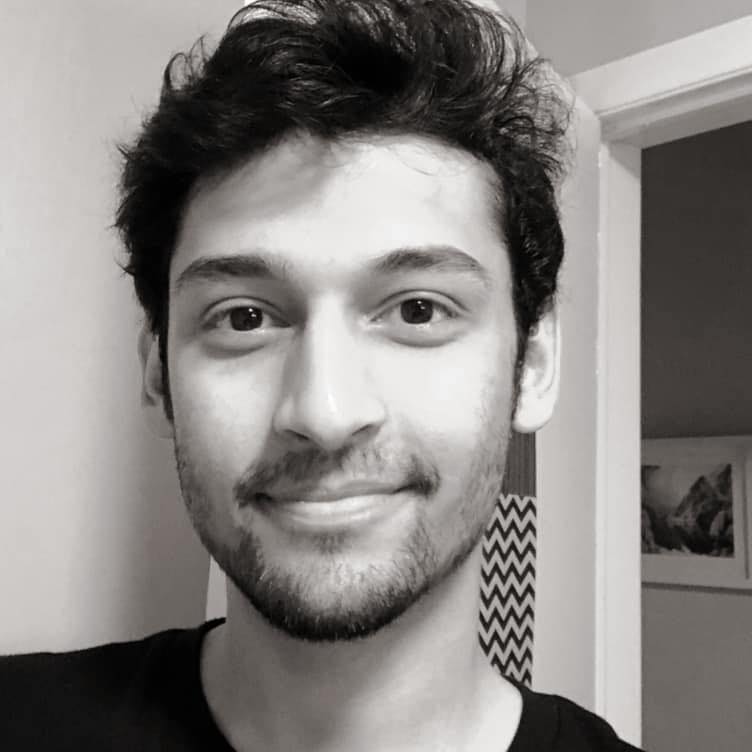 Abdullah K.
Abdullah works in content and marketing at Dot Health. In his spare time, he writes screenplays, creates media for YouTube, and stays quarantined.
abdullah@dothealth.ca 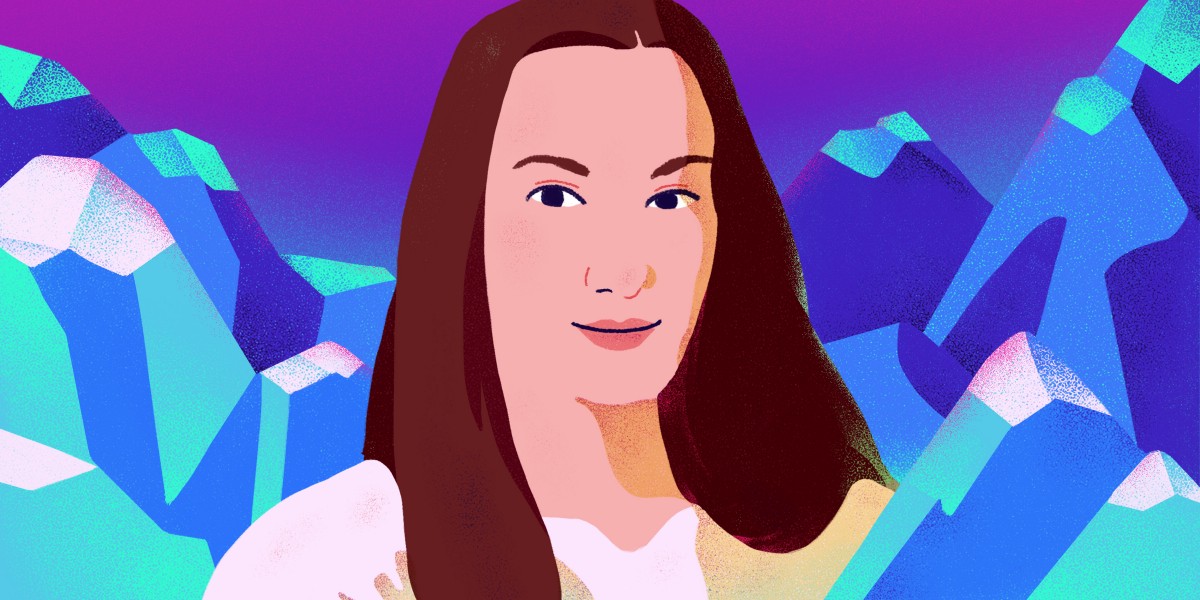 Managing two painful, chronic, and invisible conditions, bipolar disorder and fibromyalgia, has opened Sarah Lindsay's eyes to the importance of becoming her own #1 healthcare advocate .

Perspective: Concern in the Time of COVID-19

What happens when a healthcare worker develops coronavirus symptoms? Learn about Sarah's experiences with both sides of the provider-patient relationship.