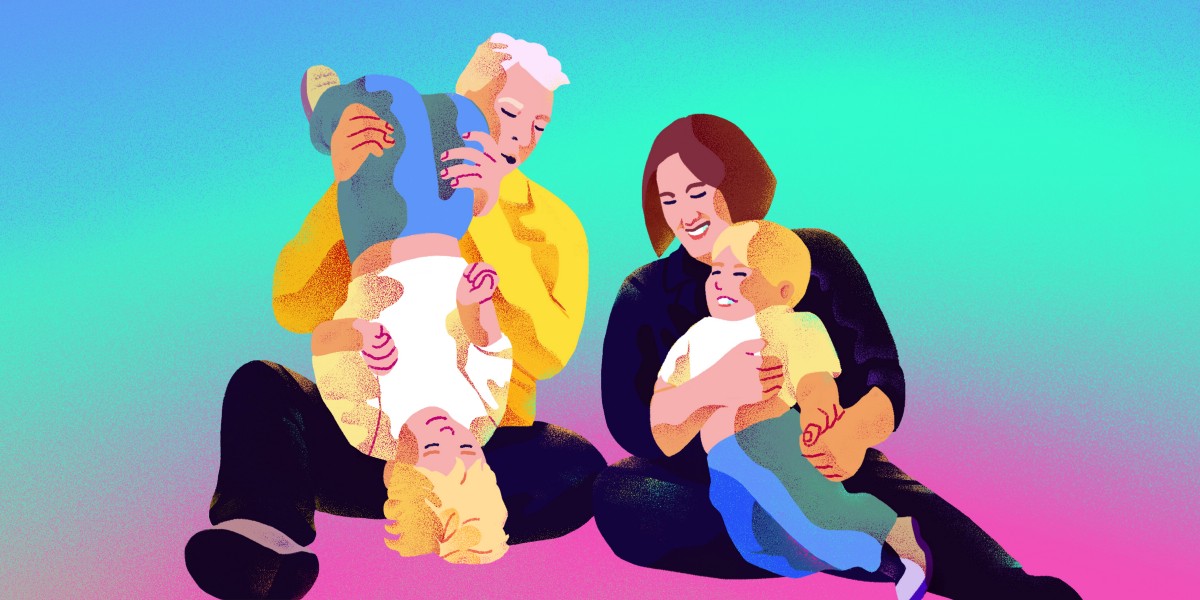 Anna Foat is not the idle type.

Perhaps it’s the inevitable result of having an undiagnosed illness for many years, but Anna has been quarterbacking her own health care since she was 16 years old.

Anna was in high school when she first started experiencing symptoms that worried her. For years, she suffered through cycling flare-ups of puzzling symptoms no one could explain, like her fingernails and toenails separating from her nail beds, and her fingers swelling up painfully.

“Before my diagnosis, I’d go to the doctor and they would wonder if I had injured myself. I would go to bed, wake up and my entire finger would be swollen, as if it had been broken.”

It wasn’t until she was referred to a rheumatologist in her 20s that she finally learned she had psoriatic arthritis. Less common than its cousin, rheumatoid arthritis, psoriatic arthritis is characterized by flares of psoriasis followed by flares of arthritis. Stretches of symptom-free remission were punctuated by outbursts of painful skin outbreaks. “The best way to explain what living what psoriatic arthritis is like is that it looked like my skin was going to explode. Before my diagnosis, I’d go to the doctor and they would wonder if I had injured myself. I would go to bed, wake up and my entire finger would be swollen, as if it had been broken.”

Treatment for psoriatic arthritis was available, but seemed extreme. Anna was advised to treat her symptoms with a drug called Methotrexate, an immune system suppressant mostly used for cancer patients.

“As a young person, I was terrified. Methotrexate felt like a giant hammer,” Anna recalls.

Hesitant about such an extreme solution, Anna was fortunate to hear about a possible alternative advertised on the radio: a clinical trial testing a new treatment for psoriatic arthritis, conveniently located in Waterloo, where she lived at the time. Unlike Methotrexate, the drug being tested in the clinical trials wouldn’t suppress her immune system; rather, it would directly target and block the protein that caused her inflammation. Anna decided to see the doctor in charge of the trial. She was quickly approved.

While enrolled in the trial, Anna’s condition dramatically improved, and she enjoyed a few years of relief from her symptoms. “The drug itself was expensive — almost two thousand dollars a month — but being a part of the clinical trial meant I was covered. I would go in to see those in charge of the study, and they’d do their research.”

But Anna’s treatment was cut short when she found out she was pregnant. The researchers running the study advised her to stop taking the drug, and advised her that hormonal changes during pregnancy meant many women didn’t experience any symptoms, though postpartum flare-ups were common.

Anna took the researchers’ advice and stopped taking the treatment. While pregnant, her symptoms ceased.

Three months after giving birth, however, Anna had another flare-up. Unfortunately, she was no longer in a position to get treatment. “My husband had lost his job, and I didn’t have medical coverage anymore so I couldn’t afford to go on the medication again. I had to find new ways to manage my pain, because my doctors once again suggested going on Methotrexate — something I wasn’t comfortable doing.”

“As someone with a chronic disease, I get how frustrating it is that healthcare providers are relying on faxes to share information with each other. Doctors have the same frustration with the system as patients. I feel for that!”

By this point, Anna had spent many years bouncing between specialists and her family doctor. She was now regularly scheduled for full-body X-Rays and MRIs to support a research study under her rheumatologist. Meanwhile, she felt her flare-ups, which were happening mostly in her tailbone, didn’t feel quite normal. Hoping for insights, she requested her medical records to review them herself. “Once I got access to all my health information, I started skimming through radiologists’ reports,” Anna recalls. “I learned that my entire pelvis was torqued and had been for six years. Not only that, but the doctors had noted plenty of information for me to be aware of — like the fact that I was susceptible to a type of spinal arthritis due to my psoriatic arthritis and pelvic issues. I was relieved to learn about these things I should be aware of and the questions I should be asking.”

A lot of the information that hadn’t made it back to Anna was getting lost in the communication between the complicated web of specialists she was seeing. “As someone with a chronic disease, I get how frustrating it is that healthcare providers are relying on faxes to share information with each other,” she says. Many times, Anna was given a requisition for another MRI or X-Ray because her latest tests hadn’t made it to her care providers, or a member of her circle of care hadn’t been updated over the phone. “Doctors have the same frustration with the system as patients. I feel for that!”

It was only when Anna was uninsured and unable to go on the treatment she had been using that she began to search for a solution of her own, one that would more comprehensively address her symptoms.

“Now that I’ve been on such a journey, I see doctors differently,” Anna says. “Having access to my records means I know exactly what I should be asking, and how my doctors are communicating.”

“What happens if the patient already has the results? Maybe we wouldn’t have to waste any more time talking about the ‘what.’ Maybe we could focus on the why, how, and when.”

Anna has since began to proactively manage her own health by carefully managing her triggers, and monitoring her nutrition, exercise, and stress. Though she still gets flare-ups, they’re less frequent and painful than before.

“While I was [recently having x-rays done], I was thinking about how the doctors’ care often ends with sharing the results with the GP or the next specialist in the chain. What happens if the patient already has the results? The conversation can be elevated; now, you can talk to the patient about what it means for them. Maybe we wouldn’t have to waste any more time talking about the ‘what.’ Maybe we could focus on the why, how, and when.”

Dot Health is a Toronto-based digital health company that believes health information belongs in the hands of its owner: you. Through our web and mobile app, we empower Canadians to own and control their health data, from clinics, hospitals, labs, and pharmacies. 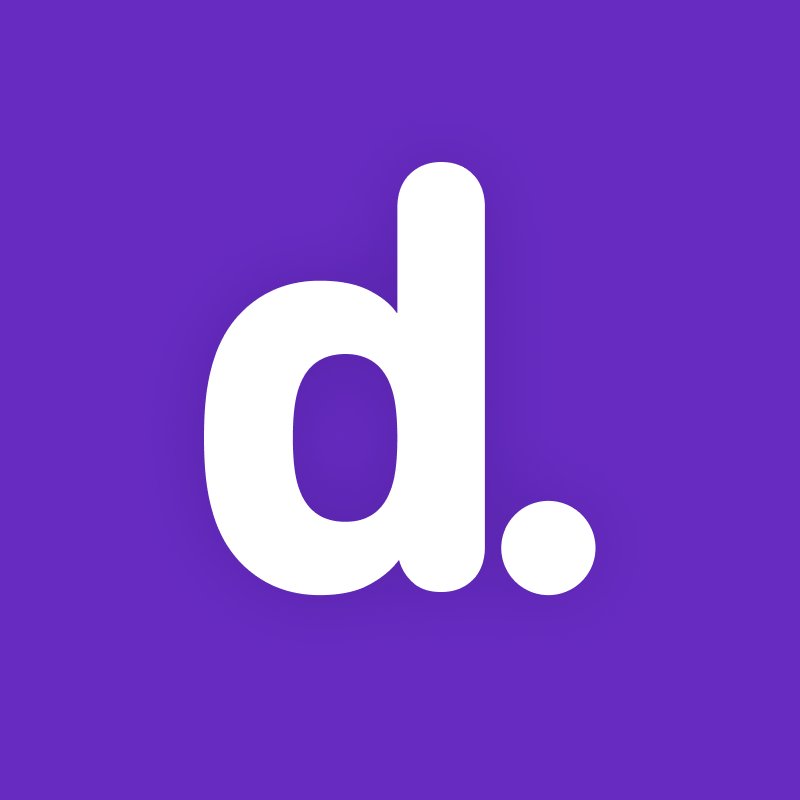 Perspective: Care in the Time of COVID-19

What happens when a pandemic changes the day-to-day operations of a health clinic? Learn about virtual care and revised modi operandi through Dr. Layla's acclimation to a new world order in healthcare.

Ask Dr. M: How do I get copies of my health records?

I’d like to get my health records so I can view my lab results and know for sure when I had certain appointments and what treatments my doctor prescribed. How do I access these?