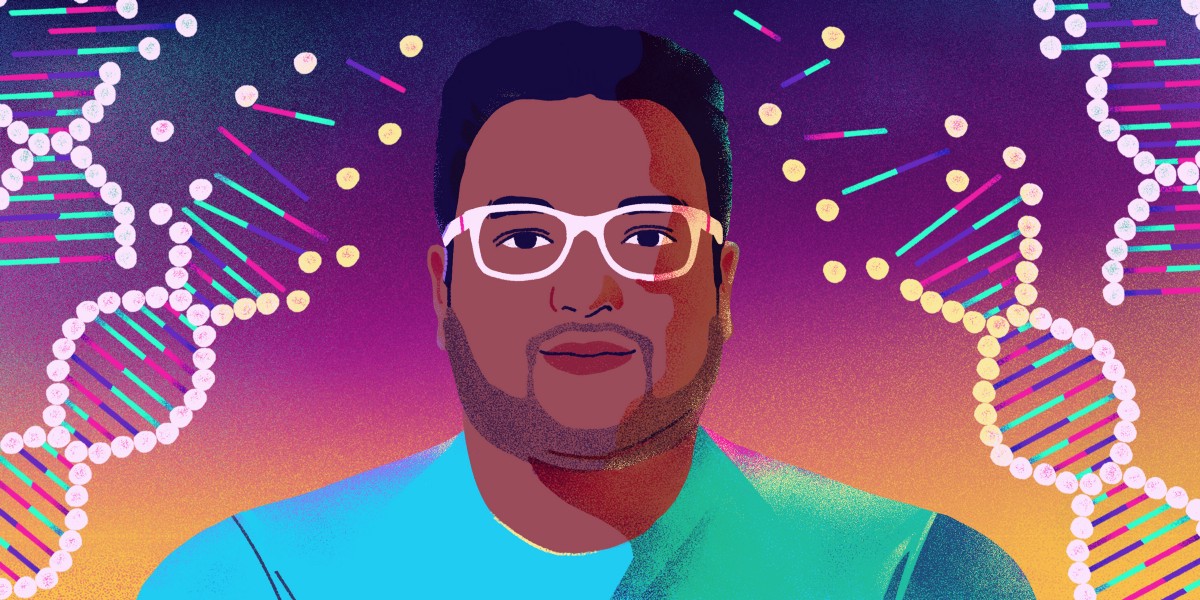 If you’d asked Ash Anwar 10 years ago whether or not he’d one day contribute to one of the fastest growing health tech industries, he likely would have said, “I hope so.” Since his days as a biochemistry undergrad at Simon Fraser University, Ash knew that he wanted to help solve complex human health problems, but the traditional medicine route wasn’t for him.

“I have family members who are doctors, and they would take me to the hospitals. I’ve actually seen surgeries since I was a little kid,” Ash explains. “I watched a heart transplant, where they covered the face and concentrated only on the heart. To me, it felt like the patients were being treated like components, where if something doesn’t work we just swap it out.”

Seeking a more human-centric, prevention focused approach to health care, Ash studied Experimental Medicine at the University of British Columbia. There he conducted neuroscience research, trying to figure out how to slow down the progression of Alzheimer’s disease. Throughout graduate school he worked one on one with patients, and saw first-hand improvements in cognition and memory, which to him was incredibly rewarding.

“It felt like the patients were being treated like components, where if something doesn’t work we just swap it out.”

Then, as a Research Fellow at the Harvard Medical School Department of Ophthalmology, Ash explored how to incorporate therapy for people with age-related macular degeneration, or adult onset blindness. “The drug that’s currently on the market is invasive — administered through a needle in the eye — and its effectiveness is hit or miss, working for some people, but for about 50 per cent, it does nothing. We were trying to develop a drug that would be more targeted, and less invasive.” Again, Ash saw improvements in his patients’ vision, which motivated him to continue his research.

And yet, he soon realized how restricted academia was, in terms of the type of work that he was permitted to do. As a curious person who enjoyed scientific exploration for the sake of discovery, Ash was disheartened when the projects he worked on primarily served market-driven end goals; basically, to create and sell pharmaceuticals.

Eventually, his desire to do better for patients brought him to Molecular You, where he leads the Data Science team. By analyzing blood samples, he’s able to provide preventive health assessments based on genetics, metabolites, and other human biomarkers, in order to give people a comprehensive look at what’s happening inside their unique bodies.

“Not every health problem that people experience fits neatly into a box,” Ash says, explaining how an individual’s symptoms may not correspond directly to a diagnosis. “Sometimes, certain things are off, and that’s extremely difficult to pinpoint. Maybe they’re eating healthy, but something isn’t digesting properly. Maybe they’re under a lot of stress that’s throwing off their biomarkers, which then impacts the way their body functions. We’re able to pick up on this.”

Finally, Ash feels like he’s helping individuals in a way that the traditional health care system isn’t set up to do. By demystifying what’s happening inside people’s bodies, and recommending ways that they can become healthier based on their individual data, Ash is fulfilling his desire to approach healthcare in a way that is preventative, and honours our bodies as whole, rather than the sum of components.

He’s also eager to remove the barriers to information that leave many in the dark about their health status. “There’s a gap in what regular people understand health as,” Ash explains. “Obesity, for example, isn’t actually an indicator of disease. The real concern is whether or not you’re metabolically obese, indicated by increased blood pressure, high blood sugar, excess body fat around the waist, and abnormal cholesterol or triglyceride levels. These factors are what lead to conditions like diabetes and heart disease — not simply being overweight.”

Ash himself has a family history of diabetes and heart disease, but until he viewed his own data, he had no idea just how at risk he was. His doctor cautioned that his BMI was on the high end, but he could simply manage it with moderate exercise and a few diet swaps. Overall, Ash wasn’t concerned, but when he got full access to his health data and began interpreting it as a scientist, he realized he had an opportunity to make better choices. After cutting down on energy drinks and red meat, his weight didn’t change, but he saw all of his other indicators of metabolic obesity improve.

“The biggest challenge of healthcare is getting people to change their behaviour,” he says. ”Once people see their own numbers, and have the ability to see them change over time, they’re more motivated to start making better decisions, before concerns become serious.”

Dot Health is a Toronto-based digital health company that believes health information belongs in the hands of its owner: you. Through our mobile app, we empower Canadians to own and control their health data, from clinics, hospitals, labs, and pharmacies. 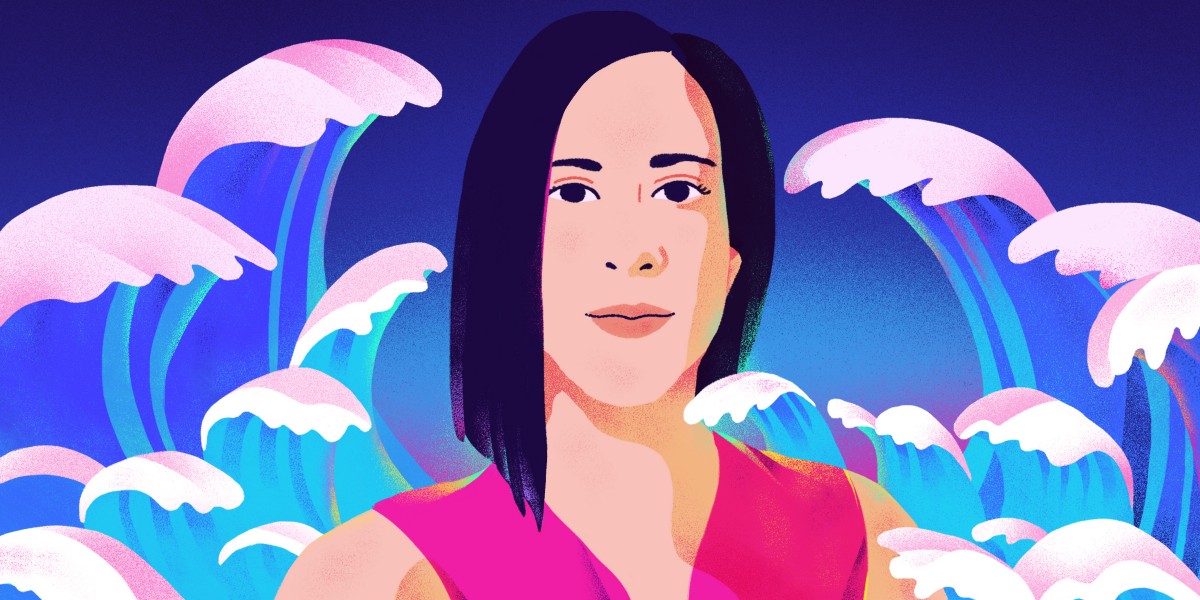 Sarah Burke Dimitrova was once convinced she knew what it took to get proper care. It wasn’t until she and her husband began experiencing infertility while trying to conceive a child did the gaps in her care begin to appear.

COVID-19: How to keep safe and track your symptoms

During this uncertain time of the Coronavirus outbreak, embrace social distancing by staying at home to limit the spread of disease. If you're experiencing symptoms, start tracking them on the Dot Health app.